As some of you might have noticed, some of the most popular services our generation uses right now were down. Facebook, Instagram and WhatsApp were down as of this moment. It is hard to imagine that Facebook is vulnerable to mistakes or errors that might lead to such an outage.

The most viable reason why multiple of Facebook's companies faced outages at this point in time is that they have had their ‘DNS’ records taken from the global routing tables. You could see DNS as the telephone book of the internet, which determines where to route users when a certain domain name is provided. 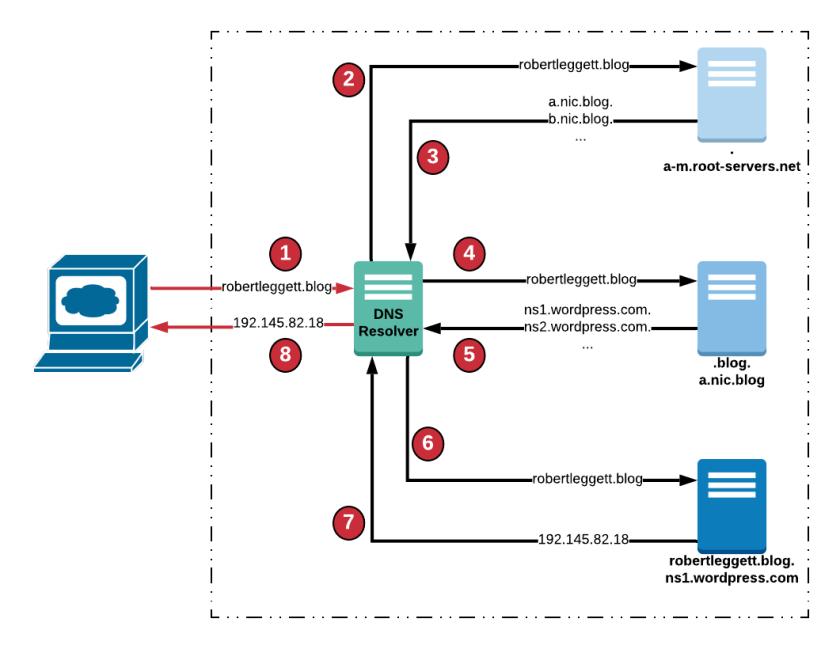 So what is DNS?

DNS stands for Domain Name System. The Domain Name System is a hierarchical and decentralized naming system for computers, services, or other resources connected to the Internet or a private network. It associates various information with domain names assigned to each of the participating entities. It has been around since 1985 and has given many developers a headache when it comes to configuring a website or domain name to a certain IP. It is known for its inability to refresh universally in a timely manner, leading to many website and platform migrations being delayed by an uncertain amount of time to actually register.

Although there aren’t any comments from the company itself, it is believed that Facebook failed a routine BGP update. Where BGP stands for Border Gateway Protocol, which is a standardized exterior gateway protocol designed to exchange routing and reachability information among autonomous systems (AS) on the Internet. It is not confirmed and the specific cause of this problem will be stated later in a statement from the company.

How can we prevent such failures?

The current outage that we are seeing worldwide is one of a scale that we haven’t seen in a while. It could be one of the biggest outages that the modern web has encountered in a very long time. These kinds of outages, if caused by DNS, don’t have a lot of possible resolutions when it is actually a DNS configuration error causing them. In that way, all the services and platforms on the web are subject to these protocols that were set up at the start of the modern web.

However, it is something that might be easily preventable. Keeping track of your certificates, domain name registrars and continuously updating your information to be on par with the requirements set by these older protocols is not only very important but also one of the main requirements for a stable and scalable application.

Currently, we see a lot of different services which take a great deal of responsibility away from the developer, enabling them to focus more on the user interfaces and experience, while navigating away from the more daunting and complex tasks regarding the backend, deployment, and other factors which are essential for ensuring a future-proof web application. This leads to a technological environment where the focus is less on the infrastructure and more on the application. We expect the infrastructure to be something we can pay for and have a 99% uptime. In these moments we get faced with the consequences of when this paid (cloud) infrastructure doesn't manage itself automatically and the consequences this brings along.